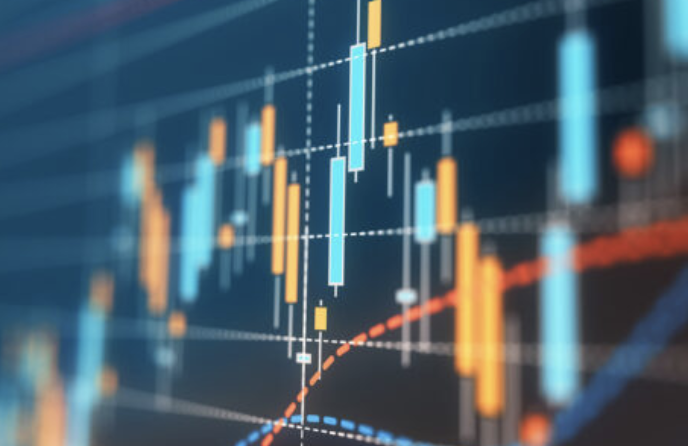 Hammer candlesticks are technical indicators that we see after a long downward trend. In short, they appear after a price decrease. If we look at the figure, the lower shadow should be two times the body’s real size, making it look like a candlestick with a shape of a hammer, hence the name hammer candlestick. The real body is small, and the shadow is long. If we interpret the representations, the candle’s body would be the difference between the opening price and the closing price, while the shadow would be the high prices and the low prices in that period.

In a hammer candlestick, the stocks and index sell very well for a time. After some days and weeks, recovery and closing are near a constant mark or even higher mark. At this point, there is already a potential bottom hammer. Let’s take note that at this time, it is not yet official. However, it becomes a real hammer after the lower increases two times the real body. The candle becomes more significant as the lower shadow becomes more prominent too.

The rule of two

There is a term called “rule of two” that we use in hammer candlesticks. In this rule, two candles must have coordination. For example, even if one candle has a strong message, the other should still wait for confirmation before making any trading move. However, if one has to wait for a long time, let’s say an entire week, then the other one do not need to wait to make a trading action.

As we have mentioned earlier, hammer candlesticks appear after a long period of a downward trend. So, the answer is yes since they occur mostly below a downtrend. Traders can also rely on other indicators aside from the hammer candlesticks to know whether there is an uptrend.

The green and red hammer candlesticks

Green hammers are usually stronger formations compared to red hammers. Why? It is because, in green hammers, the bulls completely reject the bears. The bulls also raise the price past the opening price.

Red hammers are also bullish signs. In this hammer, the bulls counteracted the bears, but they do not make the price rise to the opening.

If we see a long lower shadow, then we know that the market searched for the support and demand location. As soon as the market knows where the support is, then the bulls will raise the price to the opening.

Is a hammer candlestick important to traders? 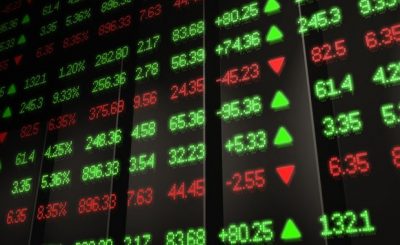 Stock Trading: How To Begin and Survive in Volatile Market

How to Maximize the Benefits of your Axis Credit Card 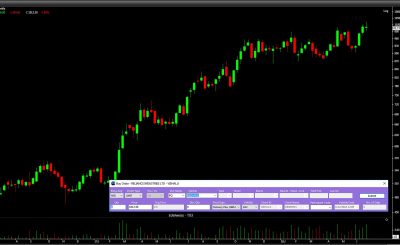 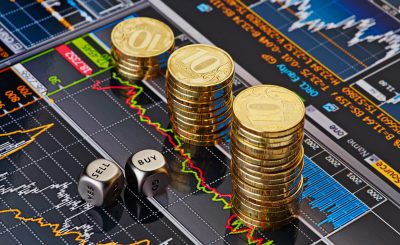 Why You Should Do Online Trading 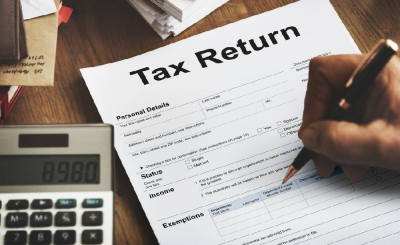 What Are The Income Tax Returns And Types Of The ITR Forms?

View all posts by Sidney Dandrea → 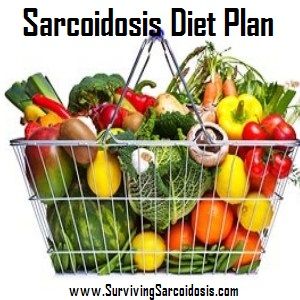