If you are gamer, you probably already heard of incredible popular custom mode for the Dota 2 which name is Auto Chess.

In this game mode, you don’t control anything except the units you put on the table. These units fight for you automatically against other unit armies who were put in the game by your multiplayer opponents. 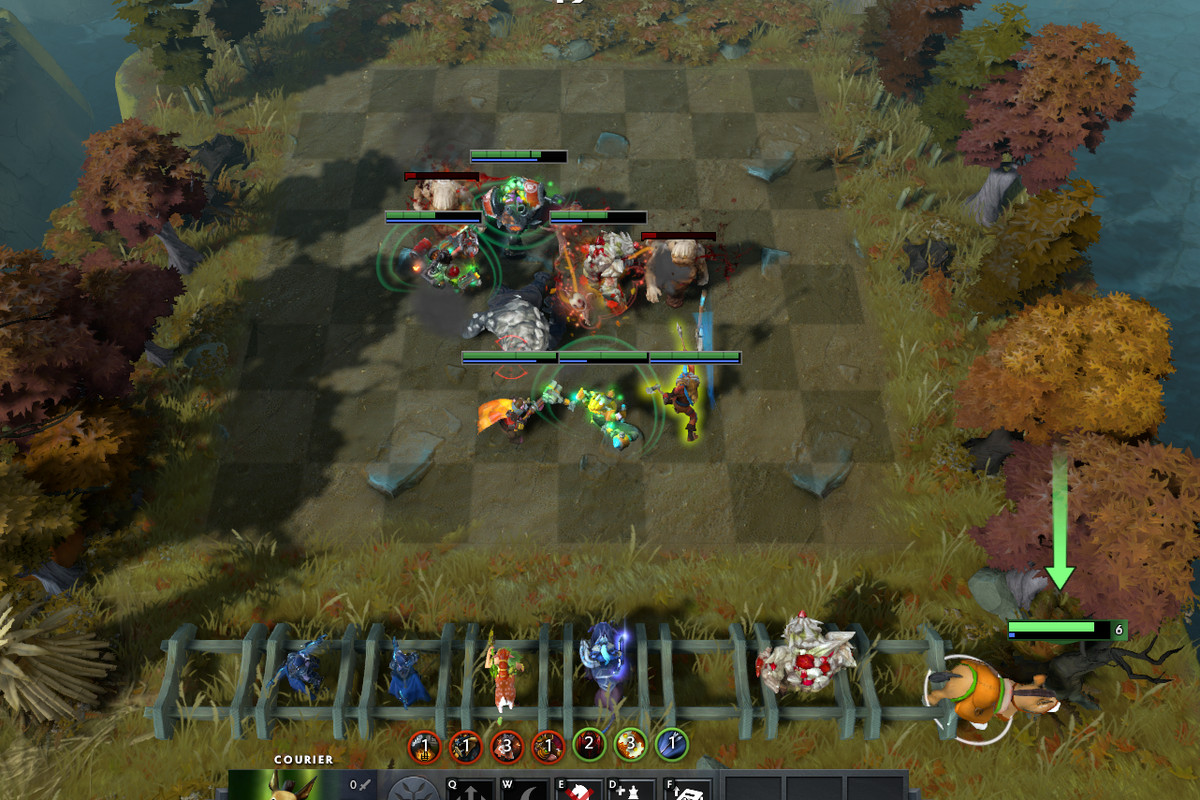 Many players become obsessed with a new game mode which will be a standalone project for the PC, and it’s already released on mobile. Meanwhile, Valve got an agreement with developers which allows Valve to develop their own version of Dota Auto Chess.

If due to Auto Chess you forgot about usual Dota 2 ranked games then mmr boosting service can be the solution to your problem. This way your Dota rank will grow up while you are resting from the competition by playing Auto Chess!

As soon as Drodo and Riot Games announced that their standalone PC versions, Valve decided that it is their time to release their Dota Unerlords. This is a Dota 2 based online game that is using mechanics as Dota 2 custom game Auto Chess. You can say by the graphics that the main auditory of this game will be the mobile players, but after a few patchs Dota Underlords start to look amazing on PC.

There are a lot of new heroes already and more will be added in 2 months after the game will be out of beta! But even now it plays and feels so awesome that even Drodo’s Auto Chess could not even stand near it. The brand-new system is used in the artifacts. Now after each creep wave you will have a choice from three (four, if you have a special buff) options. These items could be as a buff, as an item. This is bringing some much joy into the game! You could combine various alliances (so races and classes are called in Dota Underlords) with these buffs to receive something really unique. Items are interesting too, here yo do not have any complex recipes to upgrade items into higher tier artifacts, instead, they just fall fully upgraded. One hero on board could hold only one item so no more overpowered mutants with 5 MoMs and Daedalus!

How is search engine optimization helpful for a business?

The PDFBear Way: Fast, Accurate, and Reliable Tools it Offers

PDFBear Step By Step Guidelines: How To Use PDF to WORD Converter For Free

Details And Instructions On How to Use Some PDFBear Tools

Be Productive: 4 GogoPDF Online Tools You Can Use at Work

View all posts by Clare Louise →